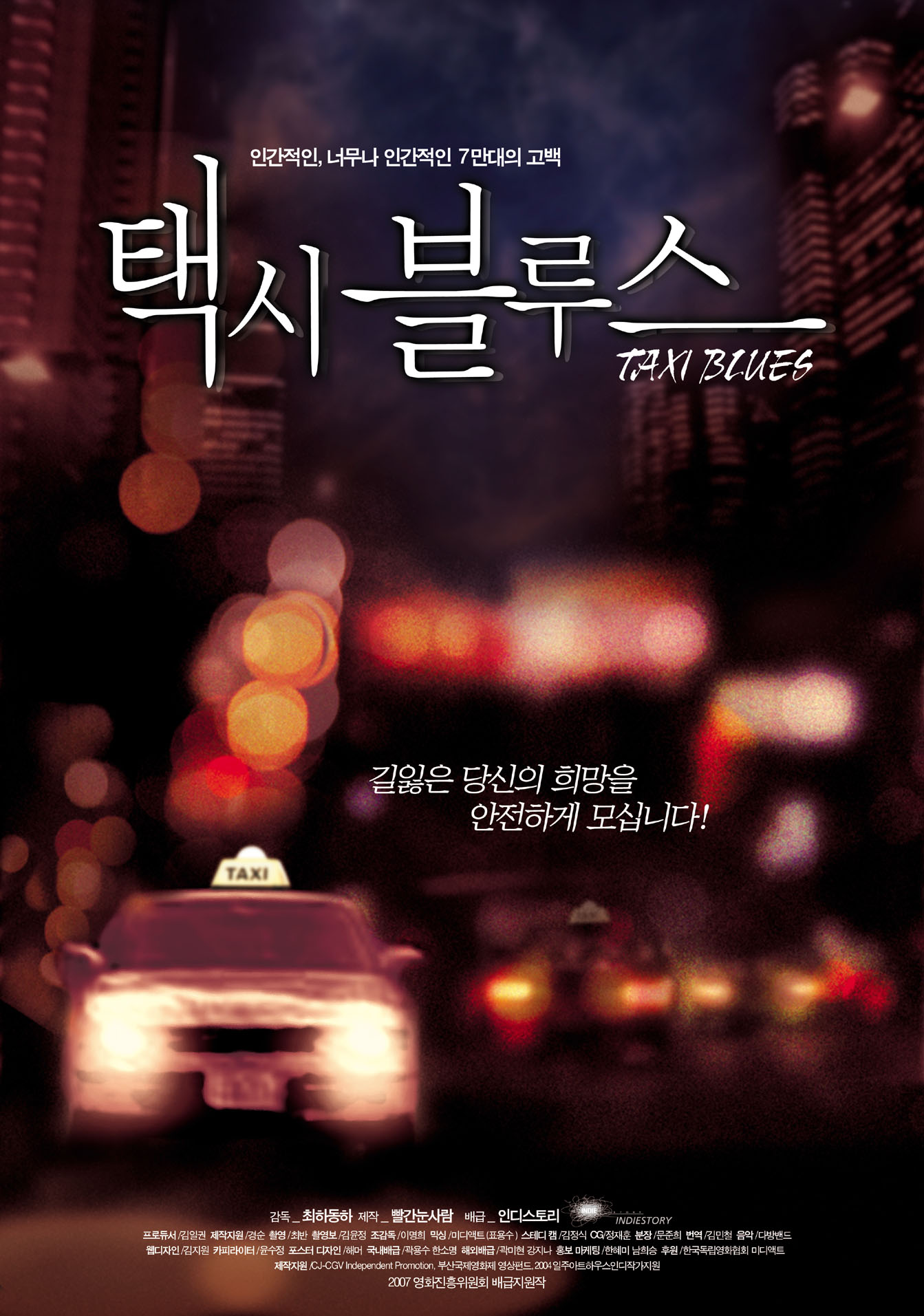 Here’s an official trailer for the film:

Here’s a longer trailer/sneak peek with more of the film:

Maniadb.com has a pretty wide-ranging set of records regarding Dabang’s albums. I will integrate this information into album info pages when I have time… 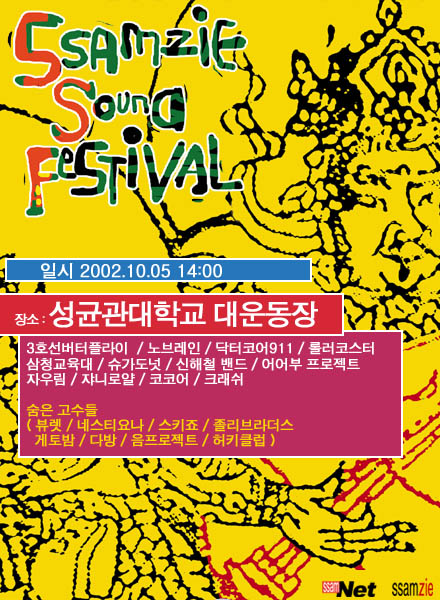 On 5 October 2002, Dabang Band was only eight months old, when it played at one of the biggest annual indie music festivals in South Korea, the Ssamzie Sori Festival. In a lineup that included Psy (yes, that Psy), the Uh Uh Boo Project Band (in one of its last live performances), Jaurim, Sugar Donut, Cocore, and many other famous and up-and-coming indie bands in Korea.

The “pre-concert” event at Ssamzie Space in Seoul a month before had been very small, and had not prepared us for the scale of the actual festival. It was one of the biggest audiences any of us had ever seen–at least, seen from the stage, that is! It was also pouring rain all afternoon–but the crowd hung tight through the afternoon of short performances by up-and-coming bands. The show that evening, when the big names played, was worth the wait.

The newer bands, like Dabang, were only allowed time for two songs. These were ours:

These extracts from the live concert footage apparently were aired on M-Net, along with interviews and more, but I personally never saw the show. (And I’m not sure anyone in the band did!) There was also a mini-documentary about the backstage experience, shot by a local amateur filmmaker named John Scott, who may or may not still have footage: if he finds it, he’s promised to send it to me.

In my opinion, this was not our best performance ever, as you may be able to hear from the video. However, it was lively and intense, and it got us our start in the nationwide indie scene,opened doors in Seoul, and helped fund our first album project… and that’s gotta count for something.

Also, I think it may be the only footage of us performing as a group that’s available right now, so it seems silly to leave it out. 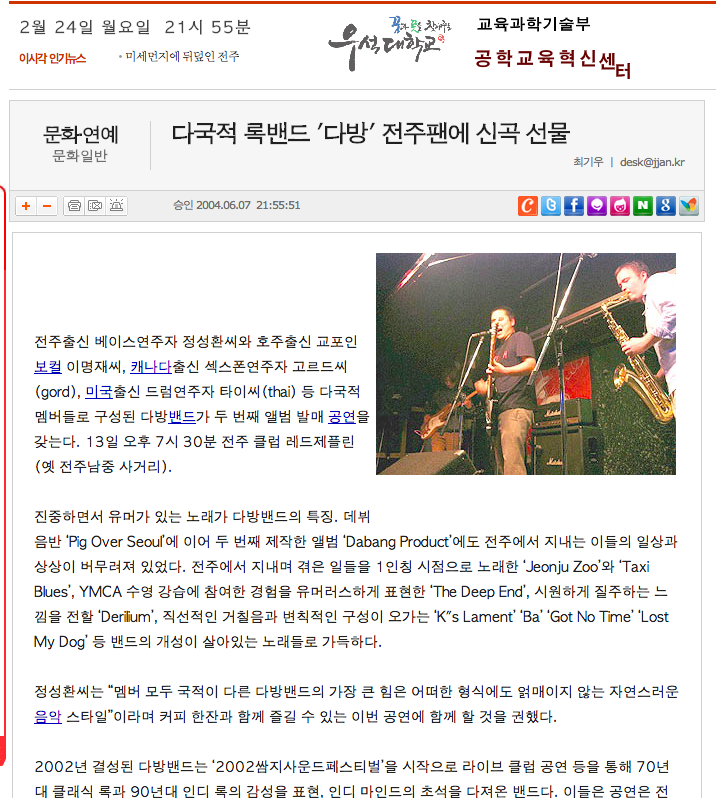 Here’s a news article from a Jeolla Province newspaper from 2004: